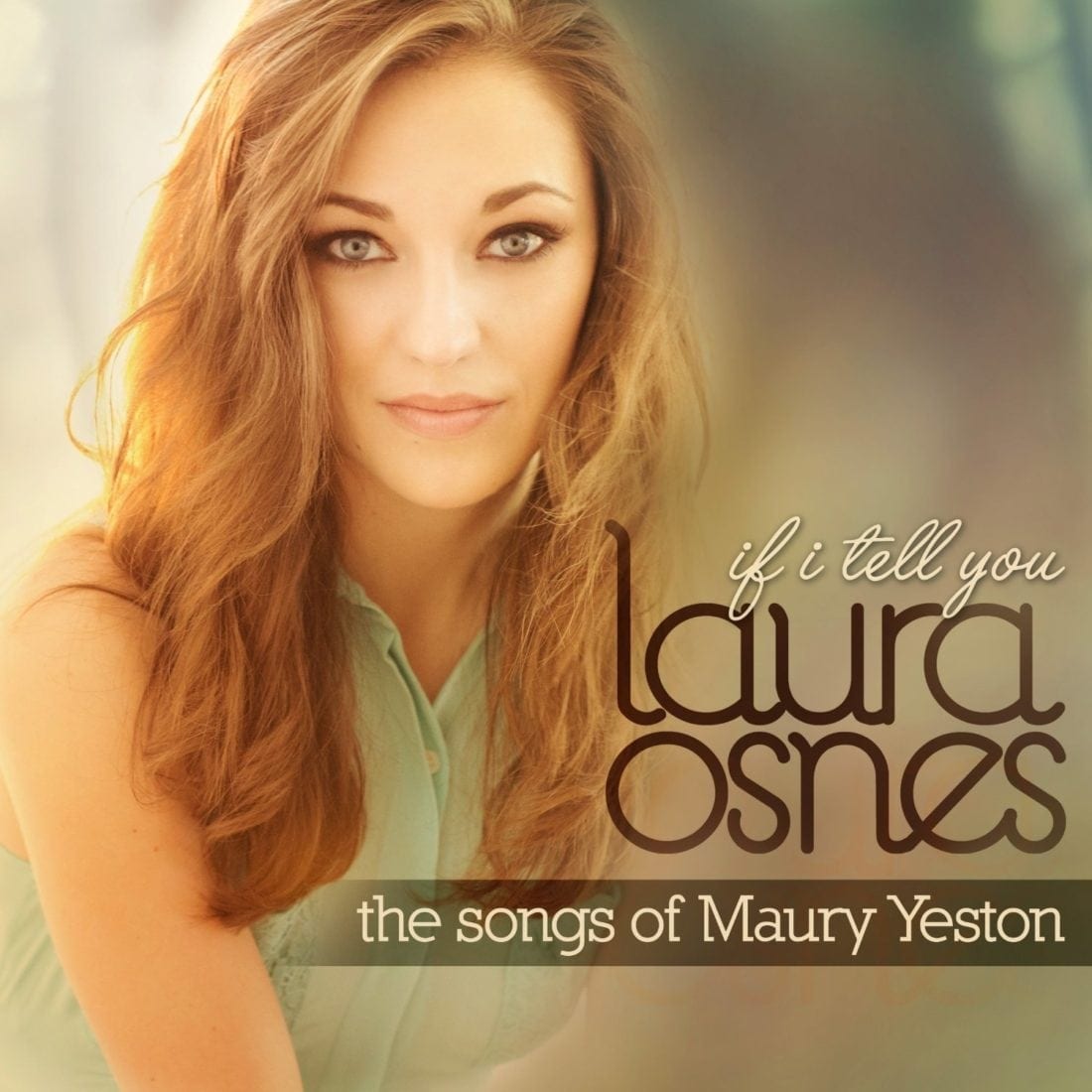 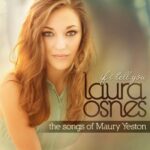 If I Tell You – The Songs of Maury Yeston
Laura Osnes

With her shimmering soprano and gorgeous arrangements by Fred Lassen, Laura Osnes’ If I Tell You is a sumptuous treat!  Yeston, the Tony-winning composer of shows like Nine, Grand Hotel and Titanic, writes difficult material by Osnes is up to the challenge.  Filled with lesser-known songs, the centerpiece of which is Yeston’s gorgeous “December Songs,” Osnes fills Yeston’s music with heart and soul.  (PS Classics) 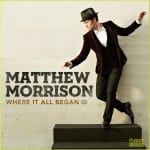 Where It All Began
Matthew Morrison

Following his disappointing debut disc, Broadway and television star Matthew Morrison has released a disappointing second effort, Where It All Began.  Morrison’s new disc suffers from being over-produced (by Phil Ramone), questionable arrangements and a sheer lack of taste.  Just because you want to record “Singin’ in the Rain,” “Ease on Down the Road” and “The Lady Is a Tramp” doesn’t mean you should. (222 Records) 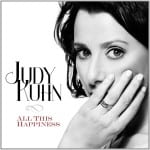 All This Happiness
Judy Kuhn

Judy Kuhn’s new disc, All This Happiness, finds her in ravishing voice on a wide-ranging, eclectic program.  From Joni Mitchell to Tom Waits to Billy Barnes to Randy Newman to Laura Nyro, not to mention Stephen Sondheim, Kuhn’s exquisite interpretations of Dan Lipton’s arrangements are as compelling as they are beautiful.  A three-time Tony nominee, Kuhn appears to only now be hitting her stride.  (PS Classics)