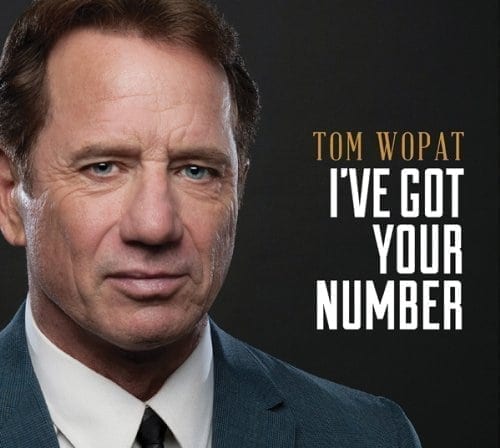 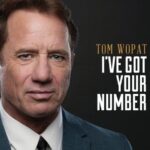 Tom Wopat: I’ve Got Your Number

Like a fine wine, Tom Wopat just gets better with age.  On his new disc, I’ve Got Your Number, with sharp, jazzy and just plain terrific arrangements by John Oddo, Henry Hey and Ted Firth, Wopat has never sounded better.  With his lyric baritone sounding relaxed and playful, Wopat sings a dozen classics, and two original tunes, with verve and style.  It’s seriously great. 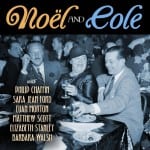 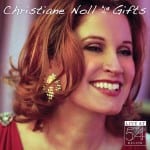 The lovely Broadway star Christiane Noll, a Tony nominee for Ragtime, has joined the growing ranks of exceptional artists who have released a disc on Broadway Records that’s part of their ‘Live at 54 Below’ series.  Noll, who has a sumptuous, gleaming soprano, takes a tongue-in-cheek look at her career with music director Ross Patterson, essaying a multitude of styles and genres – all beautifully.