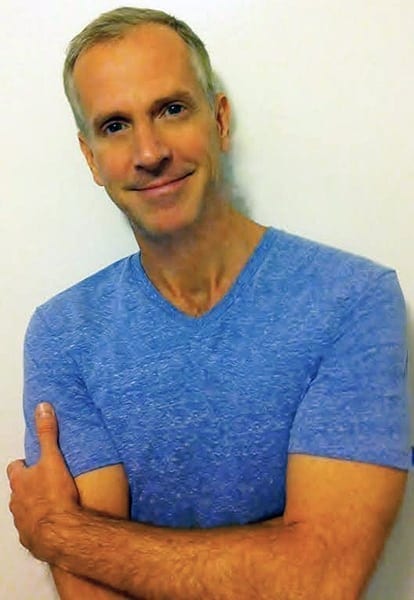 If there’s a better male vocalist in New York than the gifted Tom Andersen, I’m not sure who it is.  Having not done a solo show in New York in far too many years, Andersen dipped his toe into the water again for three Saturday nights this August at Don’t Tell Mama with smashing results.  Accompanied by his trusty team of long-time musical director, James Followell, and the superb bassist John Loehrke, Andersen’s show, My Favorite Sings (show-tunes, originals and covers) was an eclectic, hodgepodge of songs and reflections that allowed him to be his charming and disarming self – in other words, just the way we like him. 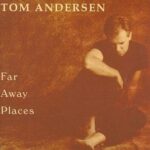 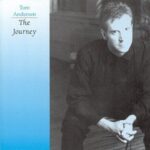 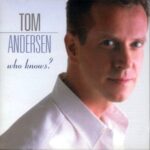 Whether he was turning classics on their head with fresh and interesting arrangements such as Sondheim’s “Our Time” and Rodgers & Hammerstein’s “People Will Say We’re in Love,” or breaking our hearts with an introspective ballad like Hugh Prestwood’s “Ghost in This House” or Lopez & Marx’s “There’s a Fine, Fine Line,” Andersen’s distinctive, lyric tenor still has the ability to run through the listeners body like a bolt of electricity.  Its soft quaver can literally cut your heart out as he did with an encore of Julie Gold’s haunting “The Journey,” and its ringing forcefulness can pull you up out of your seat as evidenced by his thrilling performances of Wildhorn & Knighton’s “Storybook” and Tony Hatch’s “Downtown”.  And who else but Andersen could take “The Journey Home,” a forgotten song from Bombay Dreams, and turn it into a three act play as devastating as it was uplifting?  But that’s Andersen’s special gift.  It’s the combination of an incredible instrument with a charming, self-effacing personality that allows him to spin straw into gold.  Based on My Favorite Sings, Andersen has a lot more gold to mint – and we’re all the richer for it.