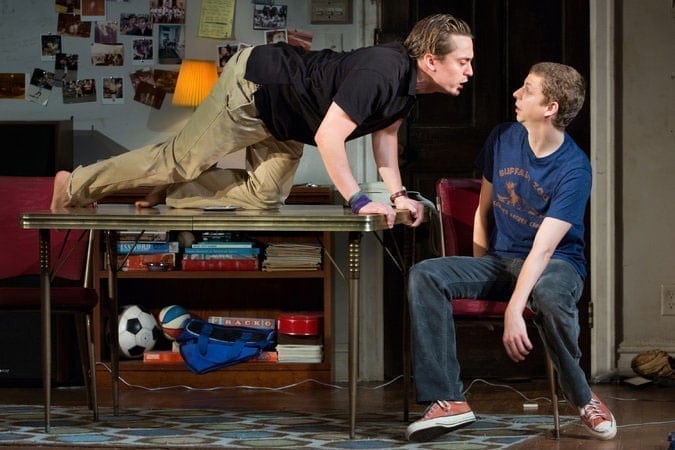 Finally making his Broadway debut after decades of writing for off-Broadway (The Waverly Gallery (Pulitzer finalist), Lobby Hero, The Starry Messenger, etc.) and film (You Can Count On Me, Gangs of New York (Oscar nomination), Margaret, etc.), Kenneth Lonergan must be thrilled with the electrifying revival of This Is Our Youth, his meditation on early, 1980’s teenage angst and dysfunctional ennui.  First seen off-Broadway by The New Group at the Intar at 1996 (where it starred Josh Hamilton, Mark Ruffalo and Missy Yager), this superbly re-envisioned This is Our Youth has been directed with rich subtly and unobtrusive style by Anna D. Shapiro, who helmed both the caustic August: Osage County and the hilarious The Motherfucker with the Hat. Shapiro has scaled down the setting for Youth courtesy of a brilliant set by Todd Rosenthal, which depicts every college student’s first, cheap UWS apartment, with dreary kitchen cabinets, hideous lighting, minimal street-find furnishings and a half-inch of filth which covers everything in a despairing grime. Rosenthal and Shapiro have wisely put a ‘roof’ with a skylight on the set, which encloses it into an intimate playground for the gifted actors who inhabit its space for the next 2 ½ hours. 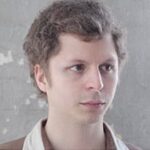 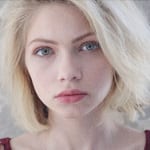 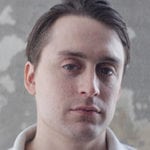 And those actors are truly astonishing. Starring a magnetic Kieran Culkin who plays Dennis Ziegler, a narcissistic drug-dealer whose epic control issues are only eclipsed by his deep-seeded need to be worshipped, Culkin’s super-cool assuredness and posturing is mesmerizing. Doing the worshipping is his friend Warren Straub, acutely portrayed by a revelatory Michael Cera, a geeky nebbish who follows Dennis around like a puppy, has major problems getting girls, and is saddled with the emotional reality of having his family unit shattered by the untimely murder of his older, beloved sister. Into this somewhat unlikely bromance appears the incandescent Tavi Gevinson as Jessica Goldman, a budding friend of Dennis’ girlfriend (who remains offstage). Jessica is a neurotic, confrontational young girl trying to make friends and guard her emotions when she finds herself falling for Warren’s clumsy charms. 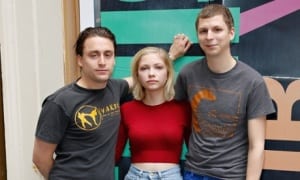 Left alone for a bit (while Dennis and his girlfriend go to score some cocaine), Warren – who has a mad crush on Jessica – slowly wins her over in a beautifully constructed scene that culminates with Warren and Jessica dancing together. Gevinson, a natural dancer (a natural everything, come to think of it) who rocks out with uninhibited panache, encourages Warren who begins gyrating ungainly in what may be the most spectacularly painful dancing since Julia Louis-Dreyfus jerked and contorted as Elaine Benes on Seinfeld many years ago. But there’s a warm, sweetness to Warren’s earnestness in trying to dance and – trust me – you couldn’t teach someone to dance that badly if you tried. Say what you will about Michael Cera (who proves he can actually act in this production), no one else on the planet can play geeky awkwardness like he can. As for Gevinson, who has a fascinating background (Google her sometime) in fashion and other assorted disciplines, she brings a strength and fragility to Jessica that are as fresh as they are heartbreaking. She is a major find and – for once – she’s a performer who lives up to her hype. 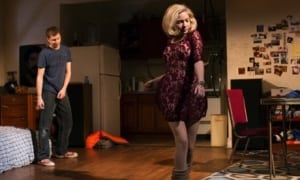 Michael Cera and Tavi Gevinson in “This Is Our Youth” (Photo: Brigitte Lacombe – Rinaldi PR)

Set at the onset of the Reagan years, Lonergan’s play holds up surprisingly well. It’s essentially a slice-of-life drama about affluent teen disillusionment at the hands of emotionally absentee parents, but, in it’s second act, Lonergan feels the need to indict Dennis and Warren’s parents a bit too obviously for their crimes. Yes, they’re monsters. But whose parents weren’t, especially at that age? We don’t need it spelled out for us so pointedly. But that’s a minor quibble in an otherwise engaging and provocative production. Shapiro’s steady hand has brought out bravura performances in Culkin, Cera and Gevinson that audiences will be talking about – and relating to – for a long, long time.