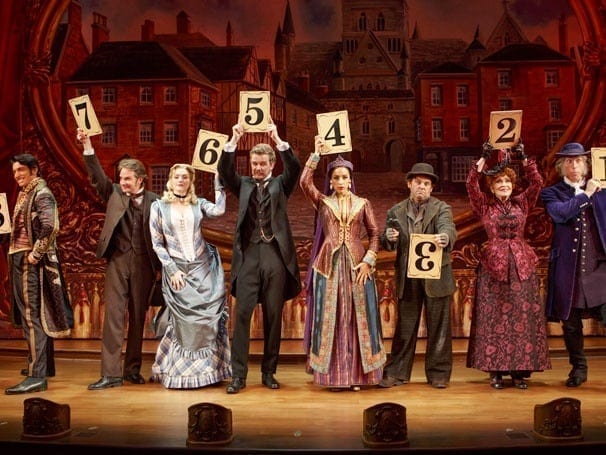 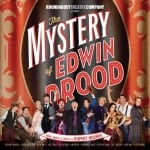 The Mystery of Edwin Drood

Not only is the new cast recording of the Roundabout’s recent revival of Rupert Holmes’ The Mystery of Edwin Drood sensational, it also represents the first complete recording of Holmes’ tuneful and sparkling score.  The first-rate cast is led by Will Chase, Stephanie Block, Chita Rivera, Jim Norton, Jessie Mueller, Andy Karl, Betsy Wolfe and many more.  This …Drood is essential for musical theatre lovers!  (DRG Records) 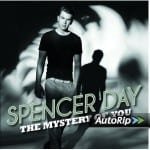 The Mystery of You

The Mystery of You
Spencer Day

The handsome and talented Spencer Day’s new The Mystery of You is a winner.  Filled with original, contemporary songs with the ring of ‘standards,’ Day’s lyric baritone harkens back to the days of crooners like Eddie Fisher, Al Martino and Pat Boone.  That Day also writes his own material (often with collaborators) and occasionally plays keyboards on his songs only makes his talent more compelling.  (Concord Records) 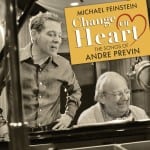 Change of Heart – The Songs of André Previn

The newest in his superb line of recordings accompanied by songwriters, Michael Feinstein’s Change of Heart – The Songs of André Previn is a stunning achievement.  Previn, the winner of 4 Oscars and 11 Grammy’s, finally receives his due as a writer of ‘popular songs’ with Feinstein’s loving and penetrating retrospect of his work.  Change of Heart is an essential addition to the American Songbook canon.  (Telarc Records)