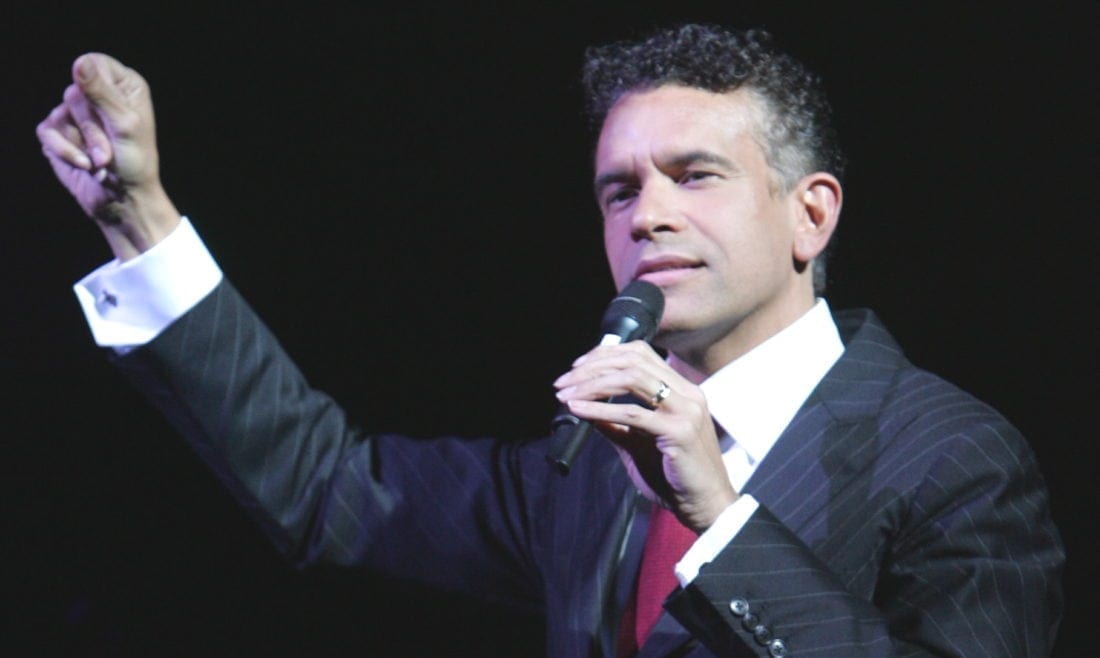 After a successful year at Feinstein’s, Scott Siegel’s Broadway Ballyhoo returns in an open-ended run on Wednesday nights at the Laurie Beechman Theatre at the West Bank Café (407 W 42nd St, www.WestBankCafe.com/Beechman_Theatre).  Check out the rotating casts of Broadway and nightclub stars singing their hearts out starting on July 24.