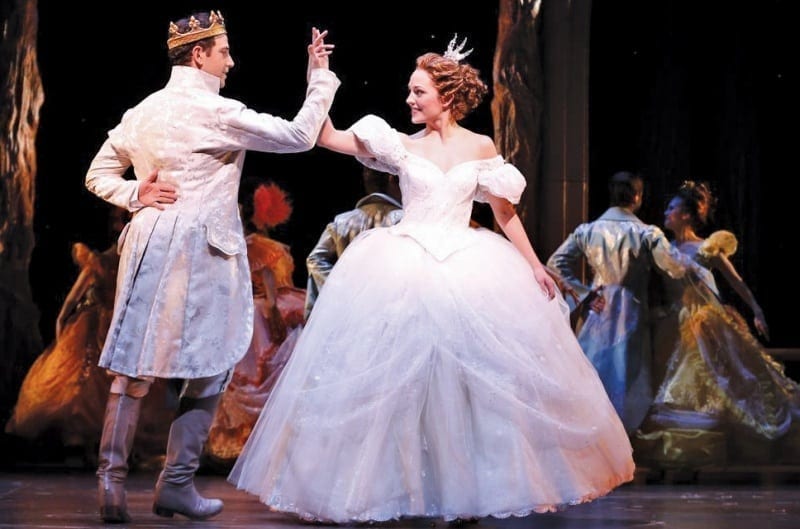 Cinderella’s cast enchants, DIVA delivers, and Megan Hilty electrified the Pops.  But The Lying Lesson is a truly dreadful play.

The problems with Cinderella start with the new billing of its authors, Richard Rodgers and Oscar Hammerstein II.  For decades they’ve been ‘Rodgers & Hammerstein,’ using an ampersand to denote their partnership.  Now, however, they’re ‘Rodgers + Hammerstein,’ utilizing a plus sign instead.  It may seem like a fussy issue of syntax and punctuation (and probably the brainchild of some clueless marketing executive), but the change is symptomatic of the problems that plague Cinderella.  Specifically, they don’t trust their source material.

Originally written for television in 1957 starring the luminous Julie Andrews, Cinderella was remade in 1965 with Lesley Ann Warren, and again in 1997 with Brandy.  The new Broadway incarnation, directed with flair by Mark Brokaw and sporting a misguided, new book by Douglas Carter Beane, marks Cinderella’s Broadway debut, despite the fact it’s been a rentable title in the R&H library for years.  So how is the new, Broadway Cinderella?  Well, the score is still gorgeous even if it’s been augmented with a handful of middle-shelf tunes cut from Me and Juliet and South Pacific, as well as a slightly better song (“There’s Music in You”) from the now forgotten 1953 film Main Street to Broadway.  And the cast, led by the gorgeous Laura Osnes, the adorable Santino Fontana and the wondrous Vicky Clark, is terrific.  But not even William Ivey Long’s beautiful costumes and spectacular gown transformations (and, trust me, they’re dazzling!) can overcome the awkwardness of Beane’s strange book.  Combining political consciousness-raising with contemporary anachronisms, its jokes fall flat as often as they garner laughs.  Some people will hate it and some won’t mind it, but I suspect few will love it.  And that’s a shame considering how much talent and money has gone into this Cinderella, one of R&H’s most recognizable titles. 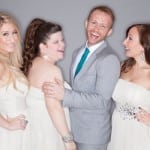 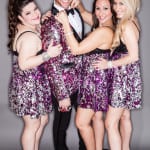 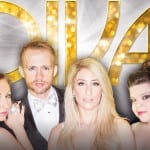 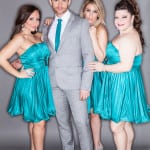 For two years club kids have known Monday nights means DIVA at Industry, but its host and presenter, the seismically talented Marty Thomas, and his trio of amazing belters, stepped up their game with a one-night only record release concert at New World Stages March 4 for their fabulous new disc, DIVA.  Slickly conceived, sharply directed and smoothly executed, Marty Thomas Presents DIVA was an orgiastic feast of ferocious singing and vocal shamelessness.  Lovers of power-ballads, tight harmonies and vocal pyrotechnics were in heaven as one fabulous performance after another rolled across the footlights.  Whether it was the beautiful Kelly King channeling Whitney, the luscious Marissa Rosen celebrating Etta, or the amazing Alexa Green inhabiting Celine, these women turned it up, threw it down and wailed like the goddesses they are.  And then there’s Thomas, one of the most singularly talented vocalists on Broadway, who still doesn’t know he’s not really a black woman – he just sings like one!

The New York Pops swung it old-school March 8 with Luck Be A Lady: Megan Hilty Sings Sinatra and More at Carnegie Hall.  The multi-talented Hilty, who just completed filming the second season of Smash and handsome Ryan Silverman, currently starring CSC’s superb revival of Passion, joined musical director Steven Reineke and the Pops in a lovely concert that proved a showcase for Hilty’s beauty, charm and vocal talents.  As always the Pops sounded like a million bucks playing beautiful arrangements splendidly.

The gifted comedienne Carol Kane is giving a thoughtful, carefully studied, portrayal of screen-legend Bette Davis in Craig Lucas’ latest play, The Lying Lesson.   The problem is Lucas’ play, a cliché-ridden piece of drivel posing as a comic-thriller, is dreadful and unworthy of Kane’s artistry.  There’s a house Davis is buying in Maine, a mysterious woman who wants to be Davis’s assistant and ludicrous revelations and speeches about life and lying.  The first act is ridiculous and the second act is stupefying.  Avoid this Lesson at all costs, in spite of Kane’s impressive impersonation.