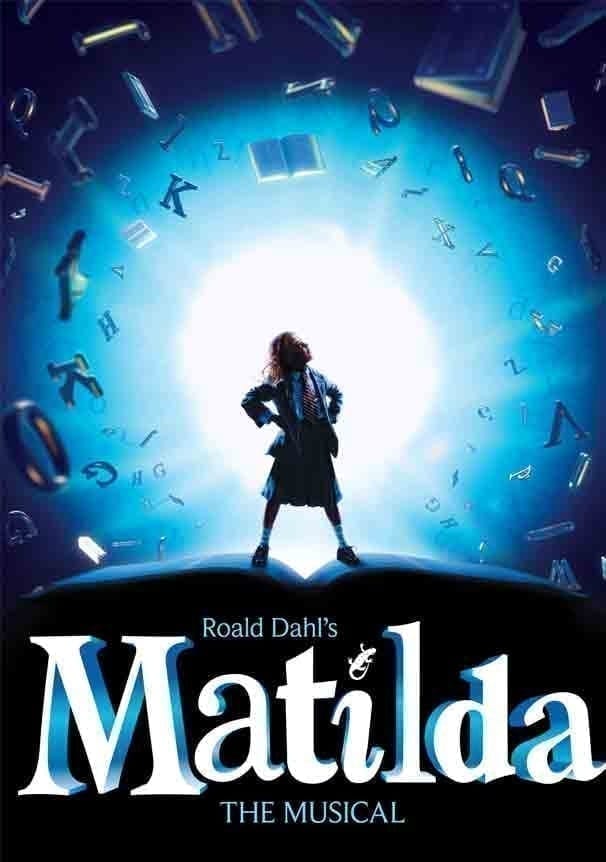 There’s a lot to like in Matilda The Musical, but I can’t completely jump on the critical acclaim bandwagon.  Sound problems have plagued Matilda since it started previewing and they were in evidence at the matinee I attended.  They didn’t open the house at the Shubert until minutes before two o’clock and, if the ushers are to be believed, it was because they were “having problems with the sound.”  The show, with a sharp book by Dennis Kelly (true to Roald Dahl’s original) and a sprightly score by Tim Minchin, opens with a rousing number by the children called “Miracle” and, despite the fact I was in the fifth row – dead center – I couldn’t understand a word the precocious tots sang.  Some of this is attributable to the sound problems, but the larger issue is the kids in Matilda have not been taught to enunciate properly and it’s a big issue for audiences.  Their British accents are terrific, but they rely too much on their body mic’s to ‘do the work for them.’  When the lyrics are flying by as fast and furious as they do in Matilda, a singer has to give extra emphasis to the consonants at the end of words or risk sounding like mush, and – somewhat surprisingly – there’s a lot of mush served up in this production.  It happens consistently throughout the show, even into the second act when the sound had improved dramatically, and if you can’t understand what’s being sung it detracts mightily.  Despite the intelligibility issue, Matilda is an enchanting and unexpectedly dark musical with superb performances by a top-notch cast.  Directed with cinematic flair by Matthew Warchus on an eye-popping set by Rob Howell (who also designed the fabulous costumes), it tells the story of a little girl in difficult circumstances who manages to find happiness through her love of language, books and a touch of telekinetic magic.  There are four little girls who alternate in the role of Matilda and I was lucky enough to see Milly Shapiro who astonished with her stillness on-stage and rock-solid command of her scenes.  The actors around Matilda are all giving very enjoyably broad, over-the-top performances, particularly Gabriel Ebert and Lesli Margherita as Mr. and Mrs. Wormwood and Bertie Carvel as Miss Trunchbull, which helps mitigate their shocking cruelty towards our heroine.  Particularly lovely as the lone adult who comes to Matilda’s aid is Lauren Ward as Miss Honey, whose mysterious identity wraps up Matilda with a big, welcome bow!  In short, I liked it – but I didn’t love it.

The New York Pops spun their usual magic on April 12 with The Wizard and I: The Musical Journey of Stephen Schwartz.  Helmed by music director Steven Reineke, highlights from Schwartz’s impressive scores for stage and screen were beautifully rendered by Jeremy Jordan, Julia Murney, Norm Lewis and Jennifer Laura Thompson.  It was thrilling to hear “Meadowlark” and “West End Avenue,” belted back to back by Murney and Thompson with the sumptuous sound of the Pops behind them.  And Jordan dazzled with “Lost in the Wilderness,” “Morning Glow” and “Out There”.  Don’t miss The Pops star-studded 30th anniversary gala on April 29.

Berry Gordy’s MOTOWN: The Musical is a feast of terrific musical performances trapped in an eye-rolling, leaden book that should be cut entirely.   Thank goodness classic songs made famous by the likes of Jackie Wilson, Mary Wells, The Four Tops, The Temptations, Smokey Robinson, Marvin Gaye, The Supremes, The Jackson 5 and Stevie Wonder unfurl at a speedy pace.  You can ignore Gordy’s revisionist script that leaves out many seminal Motown stars (Tammi Terrell anyone?), not to mention his eight children (by six women, two of whom he married) and three wives.  Lucky for Gordy, the Motown hits are utterly irresistible!