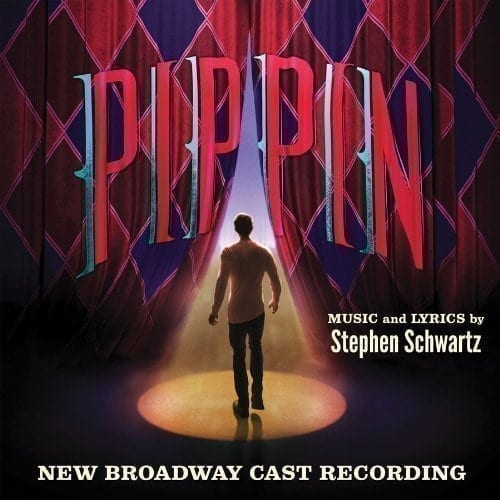 With the season over and the onslaught of ‘summer theatre festivals’ about to begin, now is an ideal time to catch-up with all the new, original cast recordings that have been piling up: 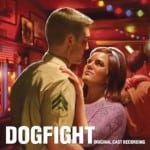 Dogfight – 2econd Stage’s sleeper hit has produced a gorgeous new cast recording that’s a showcase for its stars, the astonishing Lindsay Mendez and Derek Klena, as well as its composers.  Recently nominated for a Tony for their terrific A Christmas Story, Benj Pasek and Justin Paul’s score for Dogfight is a treasure trove of beautiful melodies and pungent lyrics for a show whose plot was as cruel as it was heartbreaking. (Ghostlight Records) 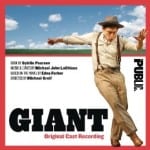 Giant – Though he bit off more than he could chew with his musical adaptation of Edna Ferber’s Giant at The Public, much of composer Michael John LaChiusa’s score is beautiful and well worth a second hearing.  On this lavish recording, LaChiusa’s soaring and tuneful melodies are in the expert hands of Brian d’Arcy James, Kate Baldwin, PJ Griffith, Katie Thompson, Michele Pawk and Bobby Steggert. (Ghostlight Records) 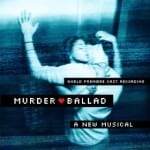 Murder Ballad – Even by ‘rock’ standards, Juliana Nash’s score for MTC’s Murder Ballad is a tepid affair.  But divorced from director Trip Cullman’s atmospheric production, which transferred to off-Broadway but closes July 21, the songs are a chore to sit through due to their sameness.  The good news is that the cast – Jon Ellison Conlee, Rebecca Naomi Jones, Karen Olivo and Will Swenson – give the music everything they’ve got.  It’s just not enough. (Yellow Sound Label) 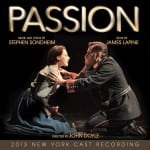 Passion – This sumptuous, new recording of Classic Stage Company’s Passion gives Stephen Sondheim’s haunting (and underrated) score a superb treatment that theatre fans will find irresistible.  Lavishly packaged by PS Classics, this Passion is notable for preserving the Fosca of Judy Kuhn, the Giorgio of Ryan Silverman and the Clara of Rebecca Luker who stepped in for Melissa Errico who was unable to do the recording. (PS Classics) 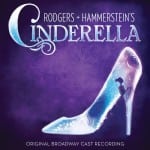 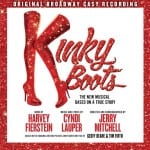 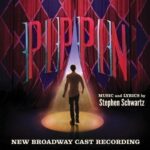 Pippin – Purists will always prefer the 1972 cast recording (with the orchestrations of Ralph Burns), but the new revival CD of Stephen Schwartz’s Pippin has plenty of things to recommend it.  Chief among these is the soaring tenor of Matthew James Thomas as Pippin, and the wistful mezzo of Rachel Bay Jones as Catherine.  Similarly, Patina Miller, Terrence Mann and Andrea Martin all come across well, despite the fact ‘the circus’ is missing on CD.  (Ghostlight Records)